It is one of the most dangerous spiders globally, with venom that has the potential to be fatal if left untreated. 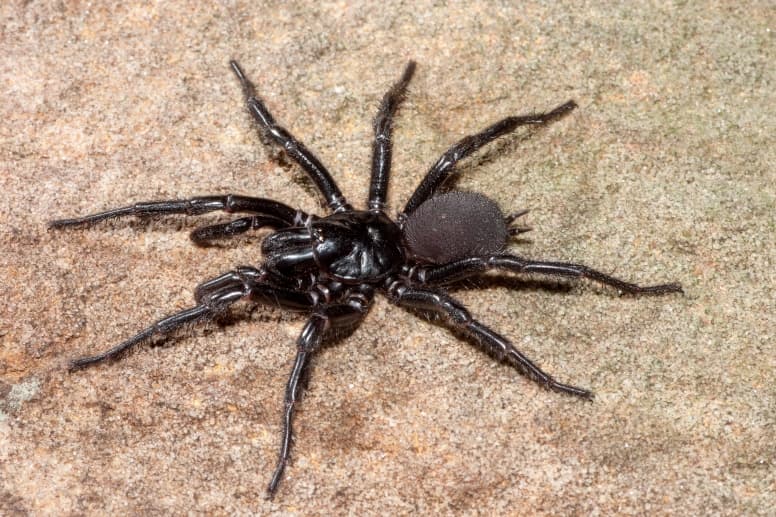 It is native to Australia, specifically the larger area of Sydney, where it inhabits forested and suburban areas.

Their name comes from the funnels they create from their silk. They hunt from these funnels, catching prey that wanders past the entrance. Their diet consists of insects and small invertebrates (like frogs or lizards).

They are large spiders with glossy black heads, and large downward-facing fangs. They are primarily solitary. Females will remain within their funnels for most of their lives, while males roam at night.

1. They are one of the deadliest spiders in the world.

They are widely regarded as one of the most deadly spiders in the world due to their strong venom. Symptoms from their venom include difficulty breathing, heart collapse, and disruptions to the nervous systems. 1

2. No one has died from a bite since the creation of the anti-venom.

Before the creation of the anti-venom, only 13 people were recorded as dying from a bite.

3. When threatened they show aggressive behaviour.

They reach up on their back legs and show off their large fangs.

4. There are 35 types of funnel web spiders.

All of them are found in Australia, but not all are dangerous. Only 6 species have caused injury to humans.

They are most active at night when they hunt. This is also when males roam around in search of females.

They use their silk to create their burrows in dark places such as under logs. These burrows are a long funnel shape, giving them their name. 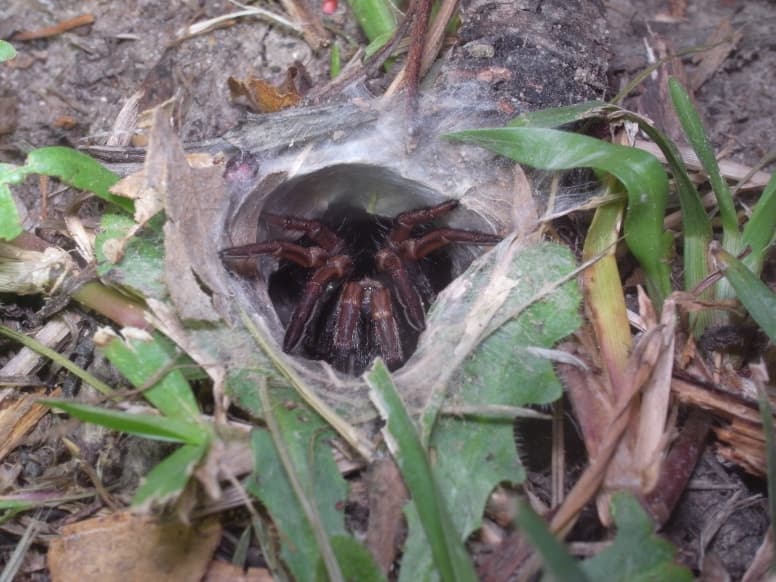 7. They hunt from their burrows.

They lay long strands of silk across the ground outside the burrows. When prey walks across these strands, the spider in the burrow senses these vibrations through the hairs on their legs. This allows them to “see” exactly where the prey is and leap out to grab them. They then drag them back into the burrow. 2

8. Females spend most of their time in their burrows.

They rarely leave these burrows and only hunt prey that come near. Males on the other hand are more active and wander further afield in search of females.

9. All bites come from males.

As females rarely leave their burrows, it is the males who come into contact with humans. Their venom is also 5 times more toxic because it contains a specific toxin which females don’t have.

10. Their fangs point down.

This is unique to spiders, as most have fangs that work in a pinching motion.

11. Their fangs are strong enough to pierce shoes.

Their long fangs are like daggers and have been known to piece both leather shoes and fingernails. 3 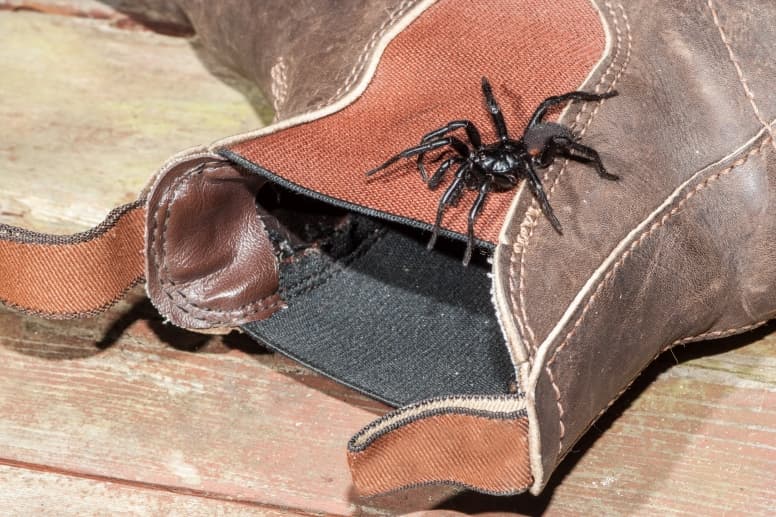 Horrifyingly, they sometimes fall in suburban swimming pools, where they can survive underwater for 30 hours.

13. They are milked to produce anti-venom.

The venom of the spiders is used to produce its anti-venom. So members of the public are encouraged to catch stray spiders and hand them in to be “milked”. 4